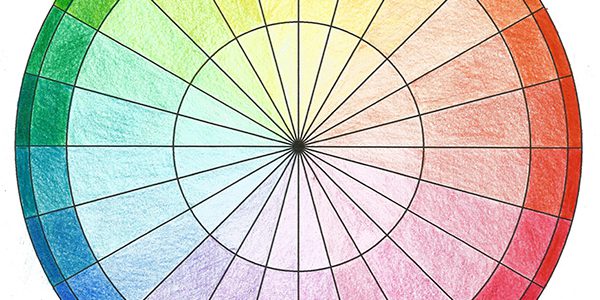 The mdw – University of Music and Performing Arts Vienna, one of Europe’s largest places of musical training and one of the German-speaking world’s oldest (which was originally referred to as a conservatory before its re-designation as an academy, state academy, imperial academy, once again just academy, and finally university), was established in 1817 as a singing school with 24 students – 12 boys and 12 girls – under the leadership of Antonio Salieri.

Which is to say: today’s university was originally founded as a school where both sexes were represented in equal number, and the first woman instructor (for voice – Anna Fröhlich) was hired shortly after its founding. It would take nearly 80 years, however, for a woman was hired to teach a further subject. Even in our institution’s singing and acting programmes, where the gender balance inherent in the disciplines themselves entailed an equal number of boys and girls – and thus, one would think, a higher number of women instructors – a strong imbalance between the large number of female students and the small number of female instructors existed until well into the 20th century. 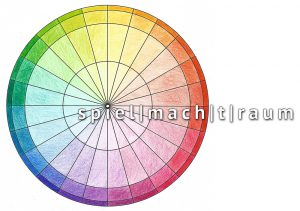 Above all in the piano programme, where there had always been far more young women studying than young men, the low share of women instructors over the years is particularly conspicuous. It is a tendency that has persisted unbroken to this very day: in 2016, the mdw’s Department of Piano (performance) featured a ratio of 66% female students to 34% male students, but the 13 professors teaching piano as a major included just one woman (who had been appointed only in 2015).

One sees a different situation only in the “classic women’s subjects” of rhythm education and dance (the latter of which was discontinued at the mdw in 1977).

Even if the ratio of male to female instructors has come closer and closer to the real-world male/female ratio over the mdw’s 200-year history, 2015 still saw far more men teaching (59%) than women (41%) – even though, at the same time, 54% of the students were female and only 46% male. And even these figures don’t quite reflect present-day reality, because the number of men occupying prestigious full professorships far exceeds the number of women, while most of the women who teach can be found in the less prestigious and worse-paid positions (frequently as teachers of minor subjects). Of the mdw’s full professorships, only 26% were occupied by women in 2015.

All this despite the fact that the establishment of the Vienna Gesellschaft der Musikfreunde (or “Society of Music Lovers”, the organisation that founded both this institution and the Musikverein) was closely linked to the efforts of a woman: Fanny von Arnstein. The Conservatory’s annual report of 1860, under the heading “On the History of the Conservatory”, mentions the 1811 founding of a “Society of Noblewomen for the Support of the Good and Useful” and emphasises the role of Fanny von Arnstein as the organiser of a concert event where the establishment of a music association was brought up. This led to the birth of the “Society of Music Lovers of the Austrian Imperial State” in 1812 and subsequently to the establishment of the abovementioned singing school.

The virtual platform spiel|mach|t|raum was created to celebrate 200 years of the mdw – University of Music and Performing Arts Vienna and is a knowledge-based project that turns the spotlight on the history of women* at our institution. Its content derives from a synonymous mdw exhibition in 2011 that was created with the active participation of eleven female and two male colleagues from the mdw as well as an external female gender researcher. Their contributions to this exhibition have now been adapted for presentation on the Internet and, in some cases, updated. spiel|mach|t|raum is conceived as a project in progress and seeks to facilitate the unearthing of (much!) more gender knowledge from the realm of music*theatre*film.